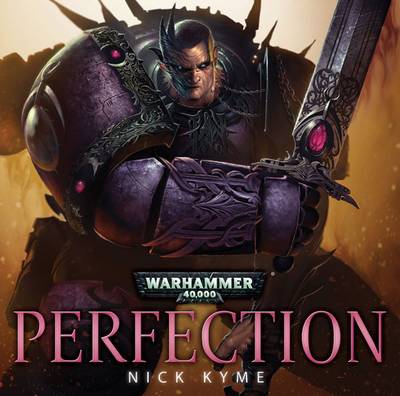 Under siege from Chaos Space Marines of the Emperor’s Children, survival for the world of Vardask looks bleak. Matters worsen with the arrival of the World Eaters of Khorne, but when the Champions of Slaanesh are slowly murdered in mysterious circumstances the enmity of the rival warbands threatens to turn them on one another on a scale not seen since the aftermath of the Horus Heresy. Are there no depths to which the scions of Fulgrim will not stop in pursuit of true perfection?