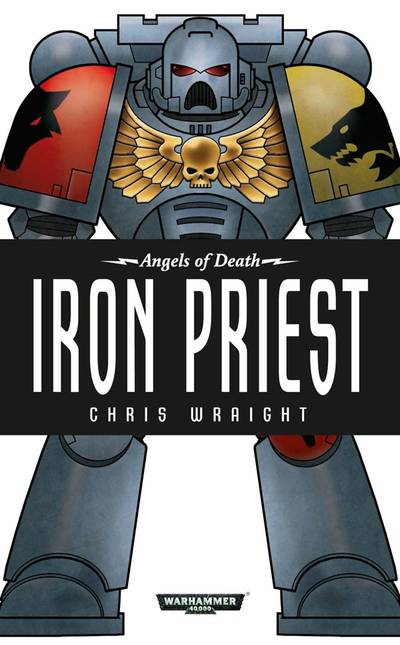 Olvar makes his way across the ice to take part in the trials that could lead to his ascension to join the Sky Warriors, but another of Fenris’s inhabitants is trailing him… Ragnvald of the Space Wolves wages war on mankind’s foes. As the enemy strikes, all seems lost, but something else hunts with Ragnvald… How are these disparate warriors linked, and what is their destiny?